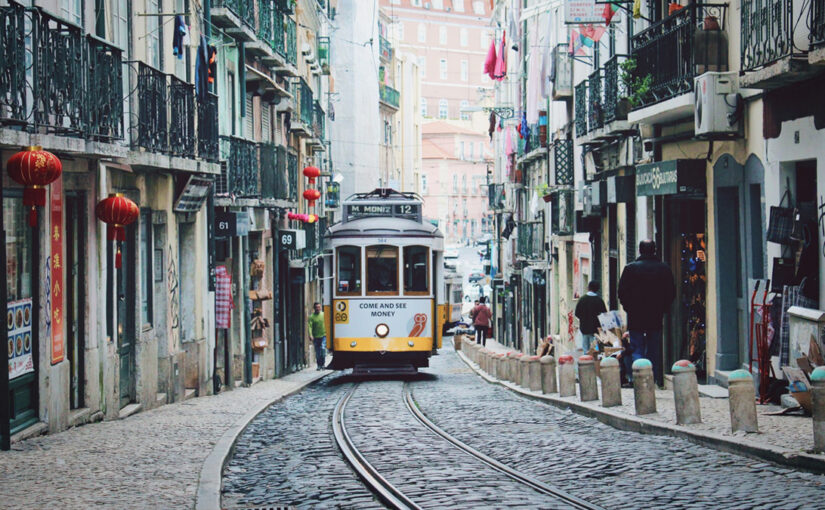 What are short-term rental containment areas

Although the increase in tourism brought many advantages to our country, including the renovation of historic centers and the improvement of many areas of major Portuguese cities, the truth is that it has also brought a growing disfigurement of traditional neighborhoods, which see their residents leaving to make way for short-term rental establishments.

In order to respond to this phenomenon, the Lisbon City Council created the Municipal Regulation of Alojamento Local (short-term rental in Portuguese), which allows municipal bodies to limit the allocation of new Short renting licenses through the creation of containment areas in specific districts.

What are short-term rental containment zones?

With the disproportionate increase in the number of requests for new Airbnb registries, the Councils of the main cities have defined containment zones, where they impose a maximum limit of short-term rentals. The aim is to combat the installation of new tourist establishments in neighborhoods where their presence is already excessive in relation to the total available residence, protecting the identity of the neighborhoods from gentrification and favoring accessible rental and neighborhood commerce.

Recommended article: Short renting: do your own management or hire a company?

Containment zones are all those that exceed 25% of the available housing allocated to short renting. There are also temporary suspension zones for areas between 10% and 20% of dwellings linked to this activity.

These new measures do not affect houses for which the registration of short-term rental was requested before October 2018, but if the property is sold, the registration is not transferable.

Lisbon is one of the most affected cities by the new applications for short renting licenses and, therefore, it is also the one with the most containment areas. Now, new short-term registrations are prohibited in the following districts of the capital:

You can check the complete map provided by the Lisbon City Hall here. If you have doubts if your house is in a containment area, talk to us.

Even though in Oporto no neighborhood still exceeds 10% of the area, there are already some areas considered to be of containment, namely:

If you need help finding out if your home is in one of these areas, let us know.

Does this mean you can’t apply for new short-term rental licenses in the containment areas?

The answer is not accurate… In fact, the containment zones are divided into absolute and relative and, both foresee some specific exceptions, such as:

• Rehabilitation of buildings in ruins or comprehensive rehabilitation of vacant buildings;
• Complete renovation of a building that has been declared totally vacant for more than three years or has been the object of rehabilitation works, carried out in the last two years, that have allowed two levels of conservation to be raised.

As you’ve already noticed, it’s not impossible to get a new short renting license in containment areas, so you can always talk to us to find out if there’s any solution for your case.

In addition, we have other solutions to monetize your property, such as the monthly rental, which allows the owner to rent a house in a containment area, for a period of 1 to 12 months. 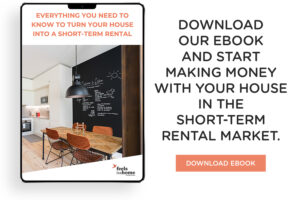